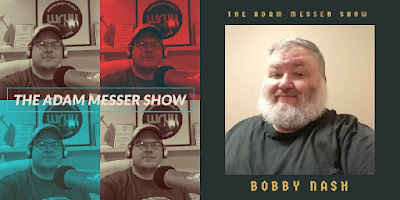 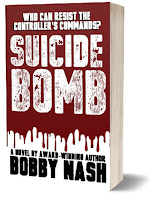 Pulp Factory Author Bobby Nash will be a guest on The Adam Messer show today from 3 - 4 pm EST. You can listen live at Wruu.org (broadcasting live from Savannah, GA) or catch the podcast a little later at http://adammesser.libsyn.com


Bobby says he always has fun chatting with Adam and hopes you will join them today for a fun discussion. We suspect they will talk all things Snow and Suicide Bomb and much more.

Even at Christmas, it's still #TheSummerofSnow 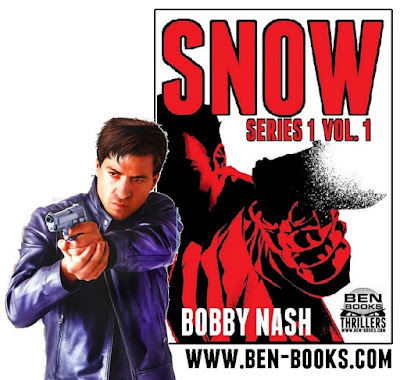 Posted by BobbyNash at 10:38 AM No comments:

THE LEGEND OF ROBIN HOOD 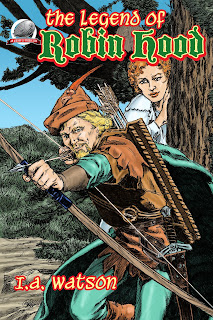 THE LEGEND OF ROBIN HOOD

Now, at along last, the entire four volumes are offered in this special Omnibus Edition containing all the previous published works. Also included is The Dead of Robin Hood, the poignant conclusion to the saga never before in print.

“This is one of the finest retelling of the Robin Hood myth ever done,” says Airship 27 Productions’ Managing Editor, Ron Fortier. “With each new volume, I.A. Watson put forth a truly fantastic adventure willed with all the action and romance one would expect from a Robin Hood story. Then, to top that all off, he set the darn thing against a real, historical background. The notes in these book are enough to teach a course in Old World British History and politics.”

The new Omnibus edition will contain all 52 of Art Director Rob Davis’ beautiful interior illustrations and features his brand new cover spotlighting Robin and his true love, Maid Marion. “This book is 660 pages of fun, suspense, adventure and thrills,” Fortier adds. “If you are a Robin Hood fan, this is a must book for your library. Believe me, you won’t be disappointed.”

Posted by Ron Fortier at 6:49 AM No comments: